What turns a person into a narcissist? 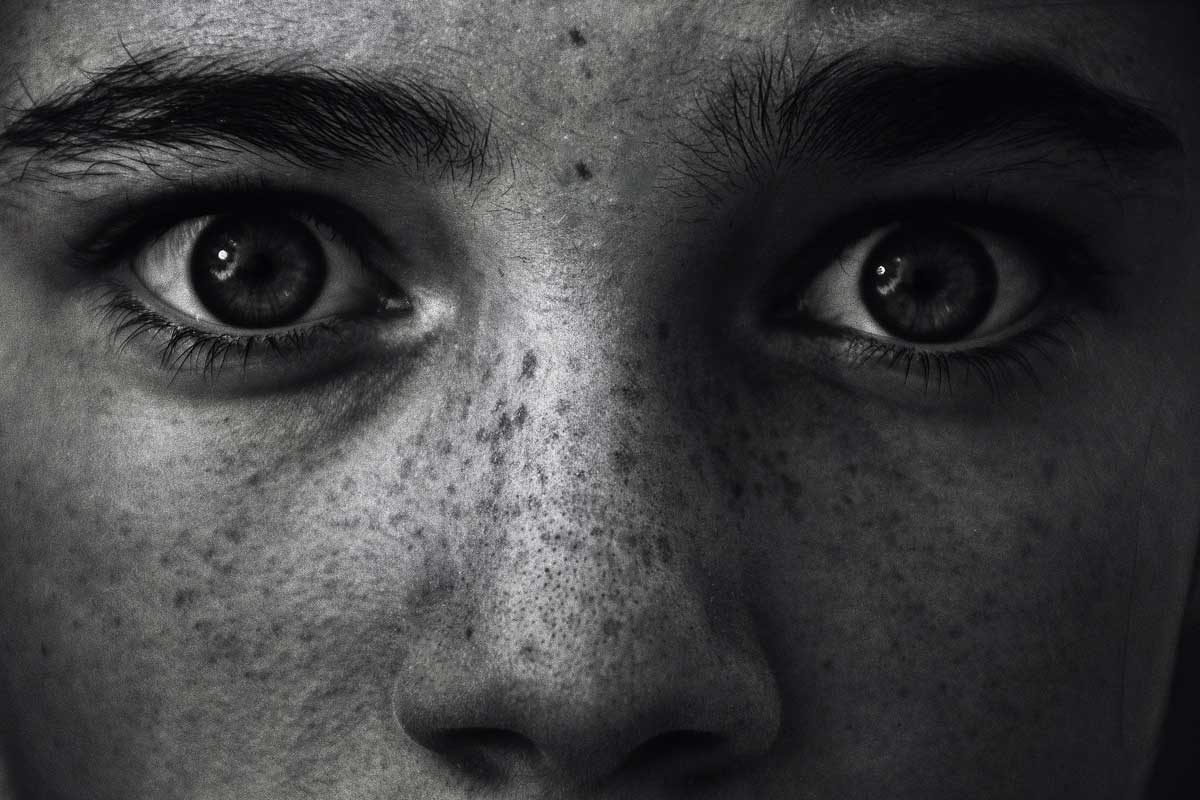 What makes a person a narcissist? Does it have to do something with upbringing? What mistakes parents do in upbringing which make a person narcissistic?

Narcissistic personality disorder is not widely understood but we are starting to shed light on it with the advancements in technology, studies, neuroscience, and testing.

Some believe it is inherited and passed on through DNA, some believe is it environmental and caused by stressors in a child’s environment during their developmental stages, and others believe it’s both.

Brain structures for social behavior and emotional regulators have differences from others without NPD but this doesn’t necessarily mean that caused the disorder.

Environmental stressors that are believed to cause NPD maybe emotional abuse, lack of empathy and healthy bonding, neglect, emotional and sexual trauma, excessive praise or excessive criticism, or both combined, meaning one parent praises the child while the other criticizes.