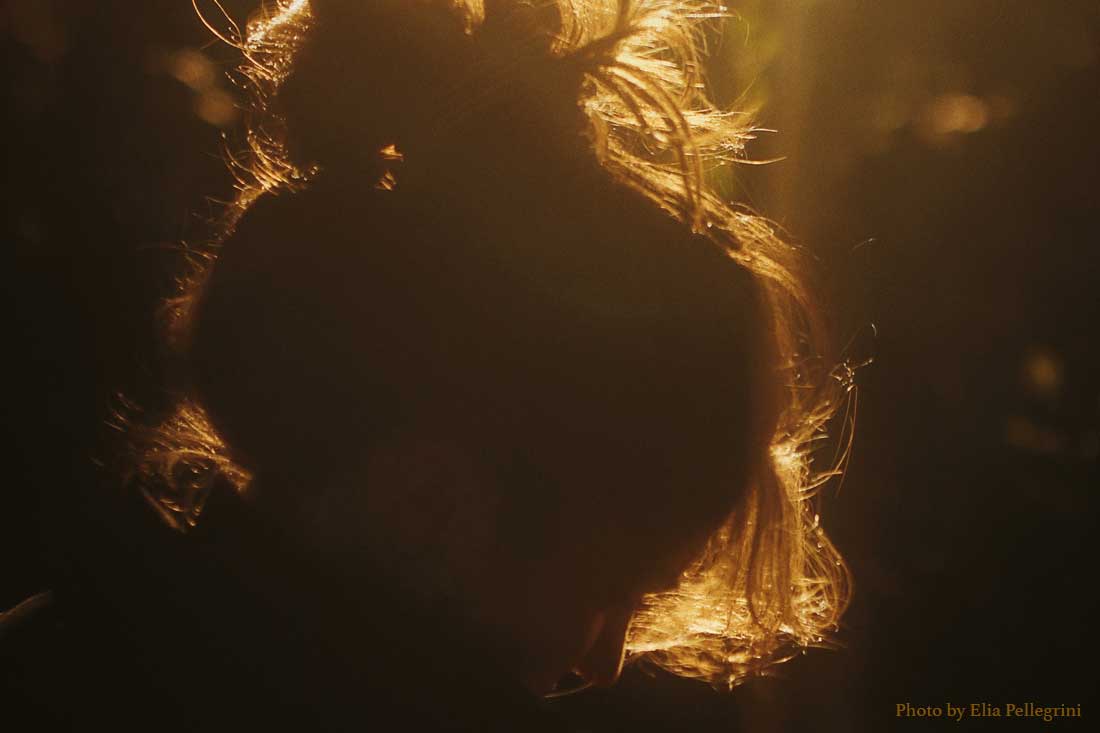 It’s common for victims to blame themselves or at least partially blame themselves because they have lost themselves in the abusive relationship. Their confidence and self-esteem have deteriorated, and they rely on others outside themselves for answers, those who will reinforce the idea they are the problem.

The abuser is skilled in manipulation and doesn’t take accountability for their actions and will instead shift the blame onto their victim.

Other people like the abuser. They see a charming, nice, generous person. Because people don’t see them as an abuser and like them, the victim believes they are wrong and this reinforces the idea that the victim is the problem.

The victim is abused and attacked for days, weeks, months and years and finally has reached their limit and reacts. This reaction is outside their values and they feel bad for it. The abuser will focus on their reaction to the mental abuse, without talking about the mental abuse. The victim will feel guilty and focus on their actions too and this reinforces that they are the problem.

When you are mentally abused for an extended amount of time, and your partner blames you, others think your partner is amazing and do not support you or see the abuse, and you feel you going crazy and changing into a person you don’t like, it’s common to blame yourself and not see that you are being emotionally and psychologically abused and your reactions are normal to unaware abused individual.