Lilly Rose co-wrote the song “Villian” a year after a breakup where her reputation was being questioned.

“Y’all let me know if this punches you in the gut,” she said in a message to her TikTok followers

“I wrote it last year with Kyle Clark and Mackenzie Carpenter, and it’s essentially about being labeled as the bad guy in a relationship,” says Lilly during an interview.

Let’s take a look at the song lyrics and how the feelings and relationship dynamic resembles that of a toxic relationship with an individual whose behaviors are narcissistically destructive.

Yeah, I’ve heard things
Goin’ ’round and ’round runnin’ through this town
Like a two lane

Narcissists like to gossip about their exes and hope the word gets back to you. They expect you will act emotionally and help paint the picture that you are the crazy one. They also triangulate you with other people like a puppet master.

Yeah, I heard ’em say
I never loved you
Found someone new, gave up too soon
But that’s half the truth
One point of view
They are wickedly geniuses at playing that victim card!
It doesn’t matter how much love you gave, how many times you forgave them for unspeakable acts, or that the relationship was toxic and you should have left long ago, they are masters at getting people to believe their side of the story, and once someone takes a side, it’s nearly impossible to paint another picture during the storm. They’ve also planted seeds along the way before the relationship ended and now they are watering the hell out of them.
You can be the hero, I can take the fall
If that’s how your story goes, say it’s all my fault
Whatever helps you sleep at night
Yeah, you can make me the bad guy
Make ’em all believe it
If that’s how you’re feeling
I can be the villain
Narcissists like to play the hero to the disasters they create. They think very black and white, and when they have painted you black, you are the enemy and they will use their lifetime skill of manipulation to make as many people believe them, including people close to you.
It didn’t have to be
The way you made me play the part, the enemy
But they’ll start to see
That that ain’t me
They bank on you having an emotional response and basically digging yourself in a deeper hole trying to explain that they are crazy or a monster, but if you are able to give up the idea you need to convince others to see your side, step back, and not react in toxic ways, the narcissists will most likely show their true self.
What they don’t know
Is I tried to make us work it out
But I couldn’t save us
I couldn’t save us
Most of us have done everything within our power, and then some to try to save the relationship, help them heal, or become a better person. When you are constantly putting out fires and your body is in survival mode 24/7, well… that can only last so long. One person gives all they got while the other one takes everything they can until the well is dried up. 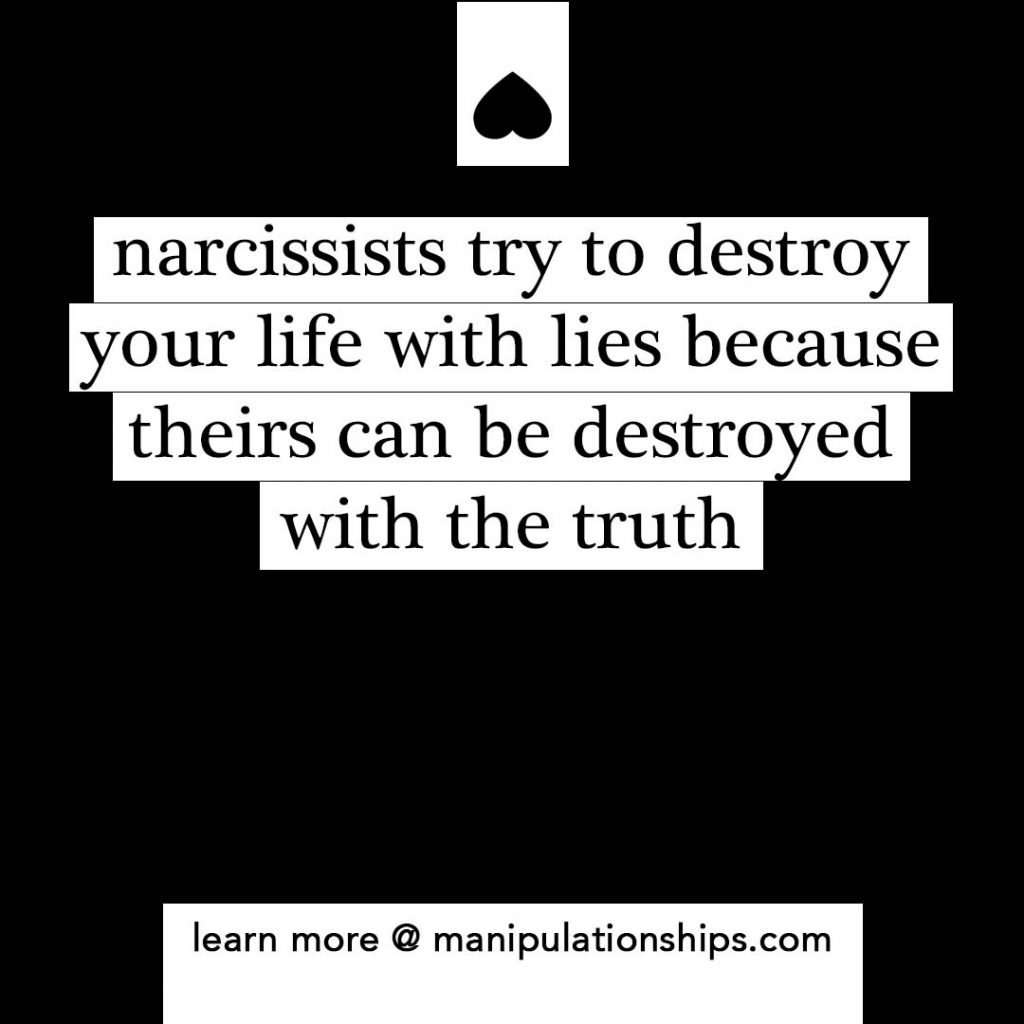 Selena Gomez “Lose You To Love Me” Lyric Interpretation