Netflix’s series MAID captures a young mother who struggles to gain control over her life after leaving an abusive partner and protect her little girl from an alcoholic and emotionally abusive father. It’s a struggle so many of us have been through and this series captures the realities so beautifully.

** TRIGGER WARNING: This series can be triggering

6 Reasons You Should Watch MAID On Netflix

If you have not watched MAID, check it out on Netflix. Keep in mind it can be triggering. 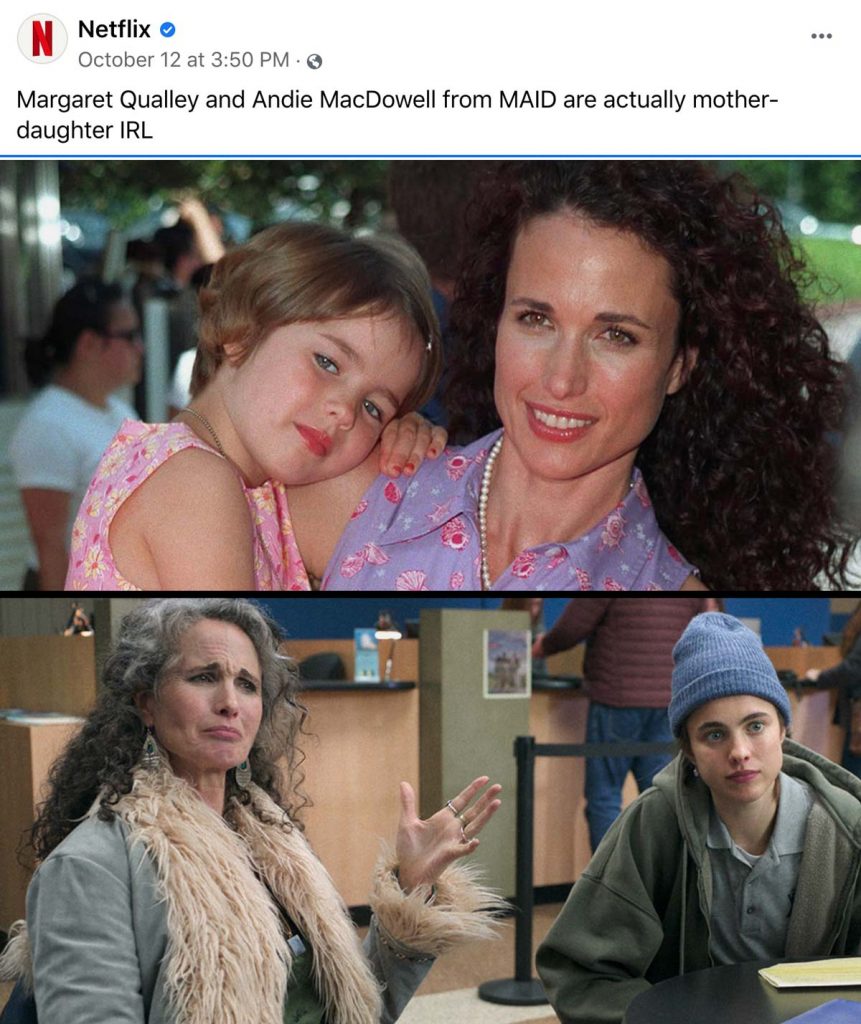 What are the warning signs you are being emotionally and physiologically abused?

Someone who has experienced long-term emotional abuse perpetrated by someone can be suffering from Narcissistic Abuse Syndrome.

People can spend years walking around in darkness, not knowing what they are going through even if they see a therapist because most therapists do not have training around this topic. This can feel very isolated and lonely and push people to think they are going crazy.

Let’s learn some of the warning signs of emotional and psychological abuse.

Identity erosion is just one of the symptoms of emotional abuse.

You might be looking in the mirror and you don’t even recognize the person looking back at you.

It would be hard for you to answer the question, “Who am I?”

You can feel disconnected and much different from the person you were before the relationship or the beginning of it.

You can be conditioned by the abuser to stop doing things you love, to focus all of your time on them, and even change your personality to fit their desires.

You are distant from the people, places, and things you once loved.

Do Narcissists Miss You