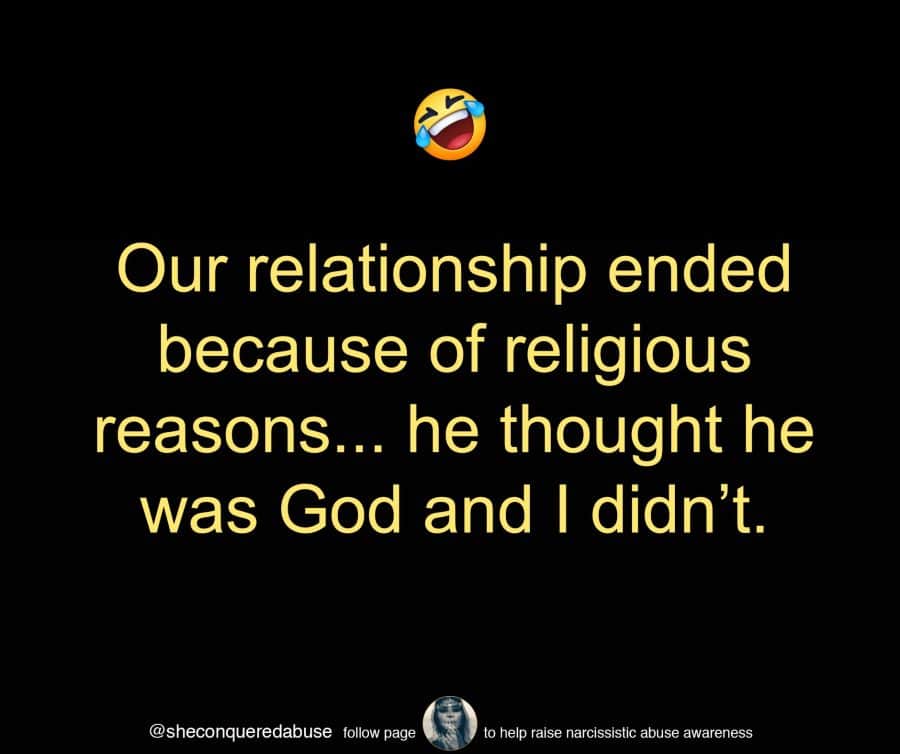 Why are some people saying that “narcissistic abuse” doesn’t exist? Why do they say that is only “meant to condemn and stigmatize people with NPD”?

There are roughly 30 million people who have suffered or are recovering from narcissistic abuse. These people are becoming educated around a topic that most professionals don’t understand. They are becoming empowered, healing, speaking up, fighting for their rights, and raising their consciousness. And even better, many are trying to make changes through our broken systems.

People are waking up! It’s an abusers nightmare and it certainly is making a lot of people uncomfortable.

All abuse is really narcissistic if you think about it, but when the perpetrator is pathologically narcissistic or has narcissistic personality disorder the destruction they cause is horrific. Their lack of empathy towards how they are hurting others, their distorted reality, and the levels they will go to exploit others is beyond what most can wrap their head around.

We live in a world that encourages narcissistic behaviors and rewards them generously. So, not only are they enabled through relationships, they have the world’s support in the destruction.

People who have suffered their entire life or the life of their relationships are now able to understand what they have been through and they have a label to explain it. This means others have been through it when they thought they were suffering alone. For the first time, their voices are being heard, they are being validated, and they can now articulate their story and heal.

Yes, to some degree, terms are being thrown around, but also understand our world has levels of toxicity that were silenced, but now are encouraged through movements.

While we shouldn’t condemn someone based on a diagnosis, or label them, instead we should be speaking more about the behaviors.

Could you imagine the shift in the world if survivors started healing, setting boundaries, holding people accountable, making changes that don’t favor narcissism, being able to protect their children through family court?

Yeah, these are the type of changes that are going to piss some of the most abusive, neglectful, exploitive people off and many of them are running our country, family court, and leadership roles.

You should expect when you are doing something great in the world for those who benefit from the brokenness to speak up and try to minimize, deny, and gaslight reality. You should expect pushback.

Good thing is, there are more of us than them.