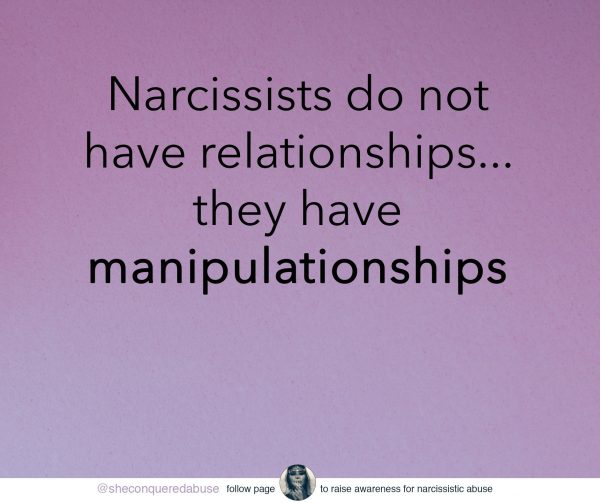 We are separated now. Should I warn our mutual friends or cut them off. They are supporting my toxic ex, aka “flying monkeys”

The thing about “flying monkeys” is that some have good intentions and are just being manipulated by the narcissist like you were, except they will probably never be abused to see the other side. Others like drama or are narcissists themselves.

For the sake of your healing, I would cut them out of your life if they are supporting the narcissist’s distorted reality. They can be extremely triggering, cause you to go into defensive mode, anxiety, panic, intrusive thoughts, and so on. Often they are used to spy, give information, gaslight, and further abuse you for the narcissist.

Honestly, in the narcissist’s experience, they know they have relationship issues (even if they blame you for all of it) and things go sideways at one point or another, so they prepare for it much sooner than the breakup.

Getting the narcissists flying monkeys, even the well-intended ones and especially the toxic ones, is unlikely until they come to the conclusion about the narcissist themselves. Often, it even backfires and you look more guilty to them as you try to defend yourself.

Think about how long it took many of the people that were abused by the narcissist to finally accept they were toxic and manipulative, and they were abused, most “flying monkeys” are not abused. They see the good side of them only. It’s just not worth the energy, usually doesn’t change things, and prevents you from really healing and living a better life.