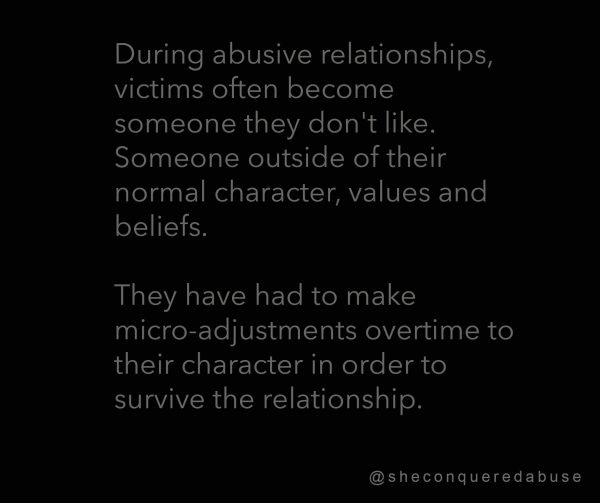 While I believe in change, a narcissist can not change the fact they are a narcissist. They can change their behaviors, but it’s extremely unlikely unless they are changing manipulation tactics.

You are talking about an individual that generally doesn’t self reflect, blames everyone else for their problems, doesn’t take true accountability and really doesn’t have a problem with their own behaviors unless it’s damaging their supply. It’s nearly impossible to change someone who doesn’t want to change or see a problem with their behaviors in the first place. Their behaviors actually work pretty well for them and get them what they want (in their eyes). And even if they were to change behaviors, it’s unlikely to be consistent and long term.

If there is anything harder to change, it has to be a personality disorder. Due to their disorder, they simply can not offer a healthy, deep, and true intimate relationship to anyone. The relationship will grow to a certain point very early on and work backwards and be plagued with trust issues, heartbreak, and manipulation.