We often see gaslighting in the media with politicians and celebrity interviews, but there is a much more insidious use for gaslighting when we are talking about narcissists, psychopaths, and sociopaths. It is one of their favorite emotionally abusive mind games simply because it’s highly effective in controlling their victim.

In this article, we will discuss:
What Is Gaslighting?
Signs of Gaslighting Abuse
Thoughts & Feelings You Will Have
21 Examples & Techniques
Game Over: Shutting It Down 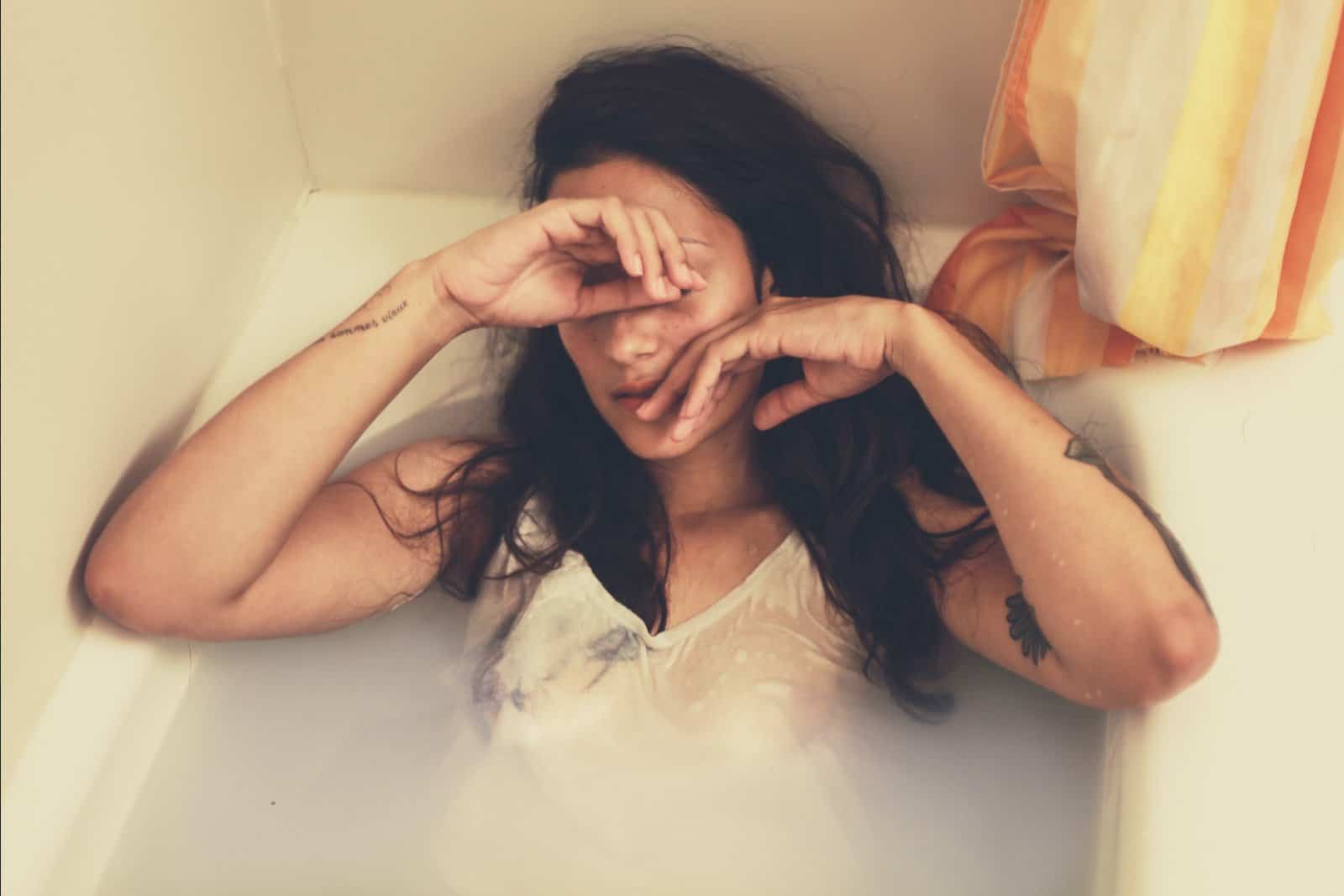 Wiki’s Gaslighting Definition: a form of psychological manipulation in which a person seeks to sow seeds of doubt in a targeted individual or in members of a targeted group, making them question their own memory, perception, or sanity. Using denial, misdirection, contradiction, and lying, gaslighting involves attempts to destabilize the victim and delegitimize the victim's beliefs.

Gaslighting can be used by anyone. Teachers, bosses, lawyers, parents, siblings, cult leaders, dictators and romantic partners which is mostly what I will discuss.

The term "gaslighting" originates from the 1938 play "Gaslight" that was released as a film in the 1940's. This wicked story portrays a husband who will do anything to protect a secret, even if that means committing his wife to a mental institution. So, he systematically brainwashes her until she believes she is delusional and questions her own reality. One gaslighting technique he uses is to dim the gas lights, which she notices and he tells her she is going mad and it is not happening. She starts to feel she is losing a grip on reality.

Here's a little clip of the movie ->

You are going to see this term a lot if you are researching emotional, financial, psychological or narcissistic abuse because it’s a munipulators favorite tool.

It’s highly effective at destroying someone's self worth, inner power, and sense of reality while deflecting any responsibility on the abuser. This gives the narcissists the one thing they want the most over their victim….. control.

Depending on the abuser, gaslighting can look very different. Overt narcissists are the type of abusers we are used to seeing. They may always brag about their accomplishments, how much better they are than others and almost look down on anyone who is not them.

They don’t hide their abuse towards others and are often looked at as bullies. They are open and explicit and most people wouldn’t have a hard time pointing them out.

But, the more dangerous gaslighters are coverts. The reason they are so much more dangerous is because their abuse usually goes unnoticed to everyone around them, including the victim themselves. They are master manipulators as disguising their abuse.

Over time, their victims can appear to be unstable and deranged while the abuser appears as the misunderstood victim that is being made to look like the bad guy. They drop subtle hints of abuse that confuse you and appear to be unintentional. But, it’s very calculated.

Gaslighting builds over time. The controlling partner will sprinkle it into exchanges early on in the relationship. It can be very subtle in the beginning as they are learning about you, and then gradually worsens over the course of the relationship, just like with any other type of abuse. I’m going to go over some of the thoughts and feelings you may have, and I also identified with almost every single one of these.

That last one really stands out to me and one you should really sit and think about if you think you are being gaslighted. I know by the end of my relationship with a gaslighting narcissist, I was so different and my two older children had pointed that out to me during the relationship, but my response was I’m just trying to become a better person.  As I began healing, I started feeling like myself more and more.

How Do You Know If It’s Really Gaslighting?

This is a great question because sometimes terms can be overused or misunderstood. Two people not agreeing does not mean either of them are trying to gaslight the other. We all have our own perception, but there is a clear line between someone’s perception of events and someone abusing you.

Gaslighting is distinct because only one person cares to solve the issue or come to an understanding.

So, the victim is listening, empathetic and wants to understand the other's perspective while also stating their view in hopes of working through it. While the gaslighter is dodging responsibility, making confusing statements, insisting you are wrong and emotional and that your thoughts are unimportant. They really want to run you in circles and keep you confused.

In healthy relationships, it is normal to not always agree and have your own opinions on topics, events, your values, etc. However, if you strongly resonate with the feelings and thoughts listed above, you're probably being gaslighted.

But, let’s also discuss techniques and examples of a gaslighter.

JD: "You're defending yourself, against something I didn't fucking do."

ALL SHE DID FOR THE 29 MINUTES SHE TALKS AT HIM WAS ATTACK HIM AND MANIPULATE HIM.#JusticeForJohnnyDepp pic.twitter.com/QLUJcgHP4t

Caught On Video By Police

I thought it would also be useful to show you an example of gaslighting caught on camera by police. Now hopefully, this is a much worse situation than what you are going through, but I think it's the perfect example to show you how someone can manipulate and lie even if there is video proof.

Take a look at this women who was taped talking to a man about having her husband killed. The husband was not killed, but the police continue to play it out and confront her that her husband is dead.

She could win an academy award for her frantic crying and painful shouts. Then when it's revealed to her that he is alive and well, and she had been taped, she goes into her toolbox of gaslighting tactics and speaks with her husband.

How To Deal With Gaslighting

First rule, you don’t. By that, I mean, you are not going to convince a gaslighter or narcissists that they are seeing things the wrong way. One of the reasons they are gaslighting is to avoid responsibility altogether while they play with your mind. This gives them control over you and they are not going to stop doing it simply because you bring it to their attention.

DO NOT  tell them you have figured them out. This is only going to increase the gaslighting so they get better at what the are trying to do, and the abuse can get more intense. If they have not already, they will probably incorporate flying monkeys into the relationship so they can have more control over since are starting to figure things out.

When a victim is already questioning their own reality and thoughts, the gaslighter getting better at gaslighting does not help the situation and usually victims will stay longer while they try to figure things out.

They simply won't and don't want to try to see your point of view, and if by a chance they do, trust me they are not taking responsibility for it, it will all play into their game.

You must stop looking at them for answers, validation, closure or acceptance of what they are doing. By doing this, it's delays your healing because all your focus is on something you can't control or change with a person that doesn't want to change.

Don't give them that type of control over you, they don't care about your healing, in fact, they don't want you to heal and become stronger, even if they have discarded you.

A Good Question to ask yourself is “Are they listening to you and really trying to work the problem out, or make excuses and  causing confusion? Do their actions match their words?" If so, write out a list so you can get clarity around this.

Game Over: Shut It Down

Do you have an experience with a gaslighter? Tell us more and if you were able to shut it down, please share.

If you have any questions, please do ask as it would be useful in approving this content for other victims.